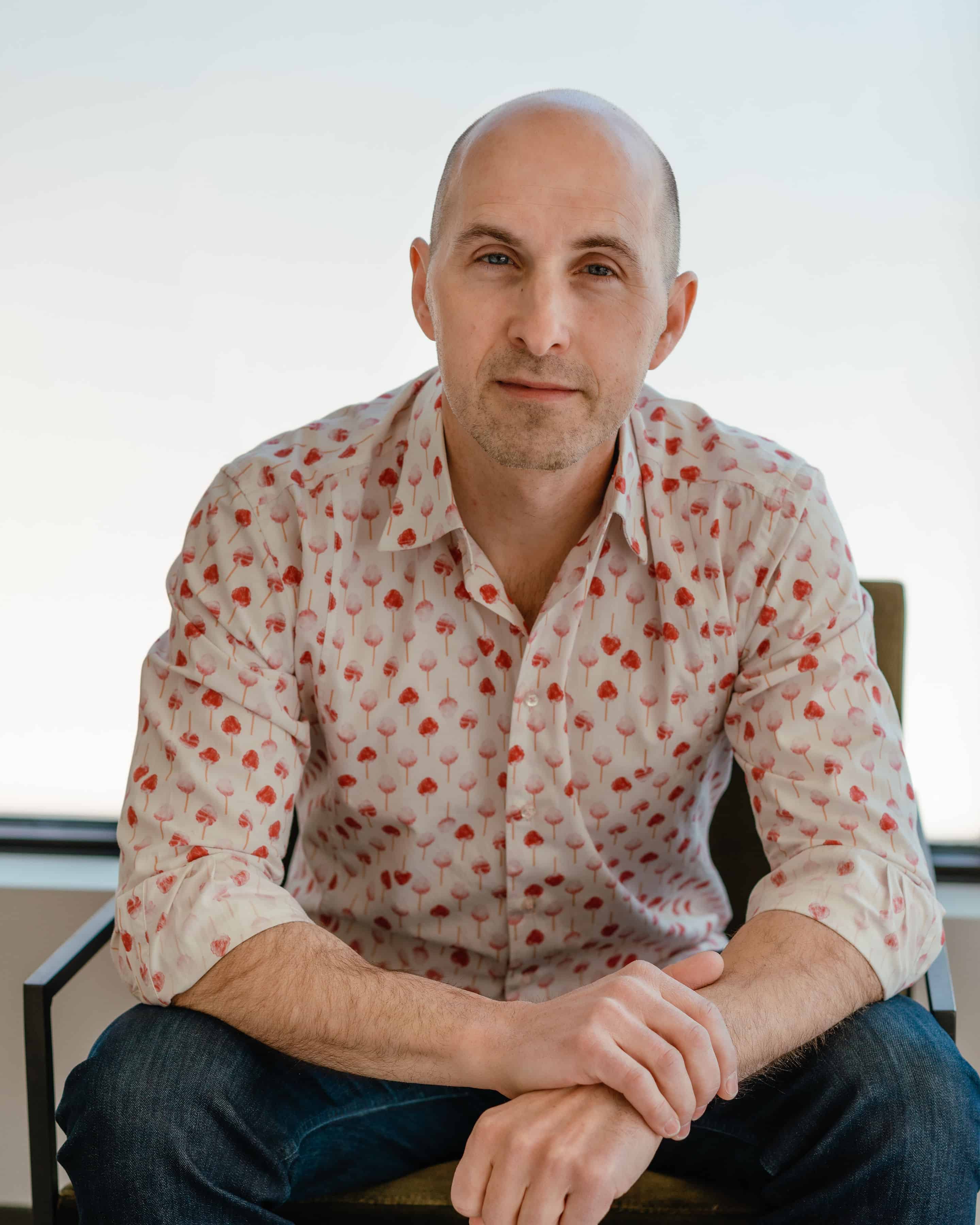 I have consistently been a top producing agent in the Chicago real estate market for numerous years, specializing in the sale of homes in the luxury real estate market, new developments, working with relocation clients, and helping first-time buyers and sellers. Starting in 1998 with another firm, I rose quickly in the ranks to one of the top producers with that company, including being named the #1 City Agent for Closed sales in 2005 and being a member of their elite President's Club every year (recognizing sales from 2002 through 2014). Early in 2015, I joined @properties to be a part of a dynamic, energetic, and leading company with stellar marketing and the #1 market share in the city.

Unwavering success despite turbulent real estate markets takes much more than just being in the right place at the right time. I consider myself a highly principled individual who will accept nothing less than the best possible outcomes for those who put their faith in me. It's a rare and unmistakable quality that manifests itself in tireless effort, honesty, responsiveness and solid guidance. I have withstood the ups and downs of the market, and have gained valuable insight from my many years of work. I also have knowledge & perspective of the public schools, having had two children in Blaine School in the Lakeview neighborhood, and now both in the public high schools.

Loving Chicago, I know the history and current status of the neighborhoods and niche markets throughout the city. My unique grasp of the bigger picture will give you one more layer of confidence that your property investment decisions are the right ones, while my discretion will assure your privacy will be respected. I understand your level of success and deliver service of the highest caliber, always respecting your time and adopting a concierge approach to my services to assist you in any manner required.

I have many accolades & awards, but my highest honor is the trust of my clients, the referrals they send me, and the way I’ve been invited into their social circles once they've worked with me. The wedding invitations and birth announcements I have received are more precious to me than all the professional titles and awards.

I was born and raised in New Buffalo, Michigan and attended Western Michigan University in Kalamazoo. Before settling into my current life in Chicago, I spent some time in Paris, France broadening my perspective and working in the TV commercial production industry. I enjoy movies, theater, watching hockey, and traveling with family and friends. After having lived in many neighborhoods, I now reside in Edgewater Glenn with my partner, two children, Maya and Joshua, a smelly hampster and a beautiful rescue dog named Ernie.

Log in to see your saved listings or edit your searches:

No account? Sign up now to save searches, listings, and get tailored listing notifications. It's free, opt-out anytime.