Back in 1998 Ed Jelinek gave his former brokerage firm a glimpse of good things to come, by earning the Rookie of the Year title for his Chicago real estate sales. Since those early days, his vast knowledge and depth of experience have helped him rise to the upper echelon of all Chicago real estate agents. That firm rewarded productivity, and Ed earned their highest praise consistently year after year. He was a regular in their President's Club, which recognizes only the very top level of agents, from 2003 until he left in 2015. For his total number of closed sales, he was named their #1 City Agent in 2005, and has consistently ranked in the top ten on that list. He has also been regularly recognized as being in the top 1% of the Chicago Area Realtors. Early in 2015, Ed started a new chapter with an energetic and leading company, @Properties where he currently is today.

We have the inside scoop on how to get the best deal. 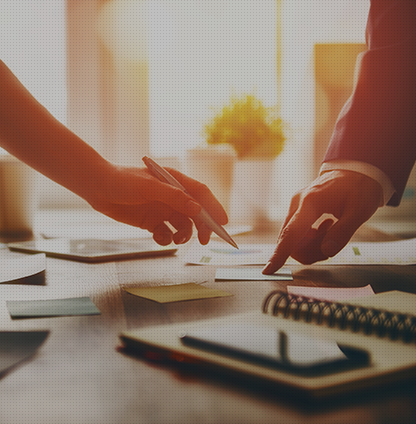 Register today to receive updates and notifications on your favorite listings. 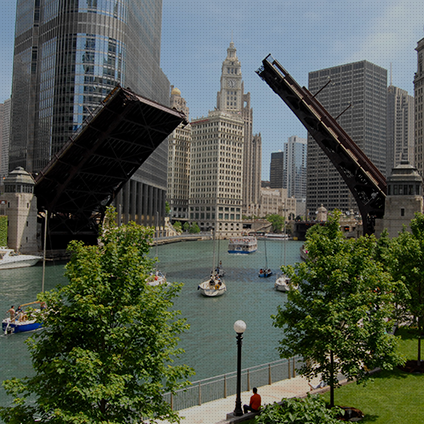 We have resources you need to increase your homes value and to sell it. 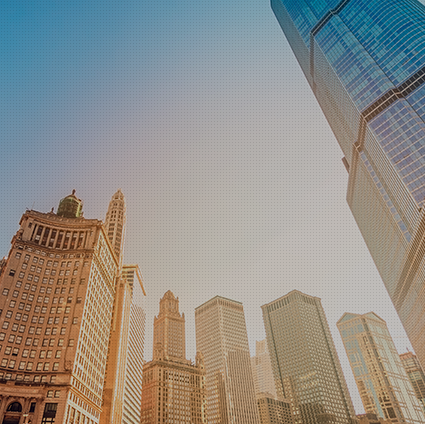 What our clients say about us

Thanks to Ed we were able to move out of our old condo and into our brand new place. He was there for us every step of the way and continues to be of great assistance after the close! Thanks Ed!

Ed was fantastic! He really made us feel like a priority and put everything aside to accommodate us. He is extremely competent and pays close attention to detail. We appreciate his honesty, even if it meant being blunt and telling us not to bid too [...]

As first time homebuyers, we had some very specific requirements. Ed listened to these and did not show us any properties that didn't fit our qualifications. Throughout the process, he was genuine, honest, helpful, and not over-bearing. We would [...]

Ed was invaluable in helping us sell our property in a tough market and finding the right property to make our home. What sets Ed apart from other successful Realtors is that he puts his clients goals first and is patient while helping his clients [...]

Thank you for your outstanding service and steady perseverance...We were most impressed with your continuous follow-up to details...You always exceeded our expectations.... We look forward to working with you again in the future.